ATE (Automatic Test Equipment) is widely used in the electronic-manufacturing industry to test electronic components and systems after their assembly. ATE is also being used to test the electronic modules in vehicles and more. It is being used in military applications such as radar and wireless communication.

It is important that all equipment works together and provides real results and measurement in real time, testing performed on a device, known as  “Device Under Testing” (DUT), “Equipment Under Testing” (EUT) or “Unit Under Testing” (UUT), through automation to quickly perform measurements and evaluate the testing results. An ATE can be a simple computer-controlled digital multimeter, or an intricate system containing dozens of complex test instruments (real or simulated electronic testing equipment) capable of automatically testing and diagnosing flaws in sophisticated electronic packaged parts or on wafer testing, including system with chips and integrated circuits. 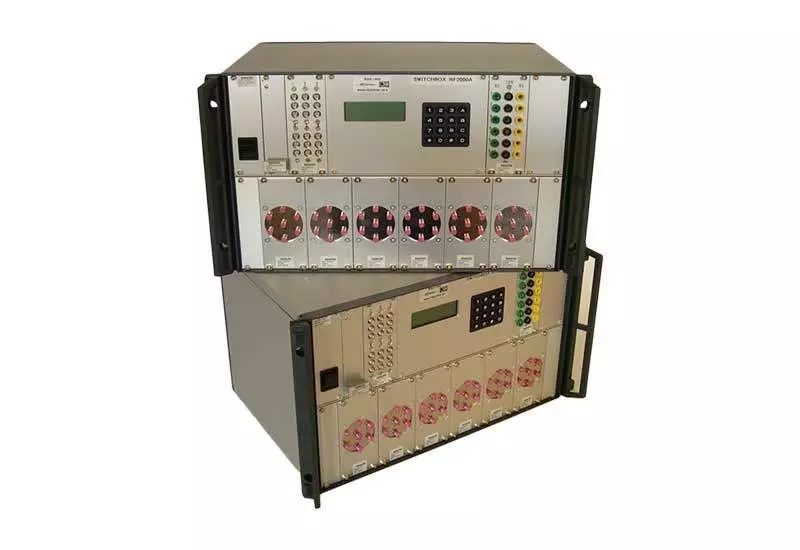 IGOS-MN develops the full range of shielding applications with sound thinking, taking care of all setup elements and devices.

Do you have any special requirements for shielding?

Do you require a specific frequency attenuation? 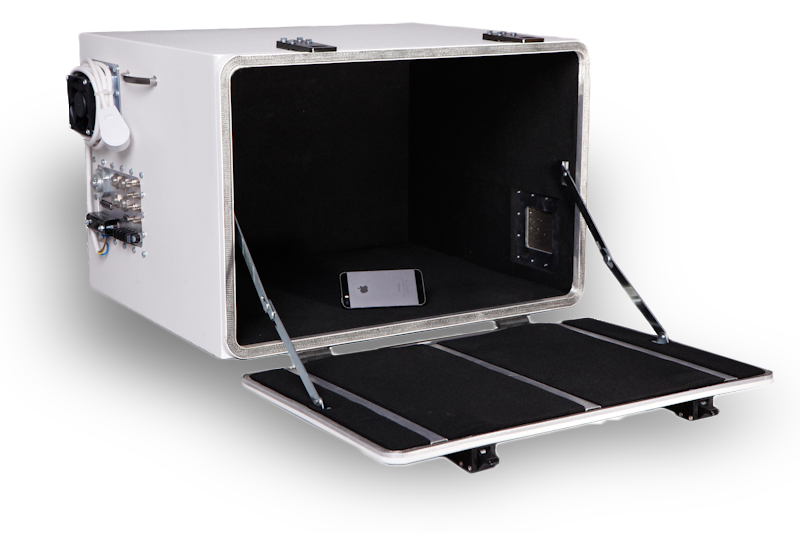 Shielding-Boxes for a Wide Range of Frequencies 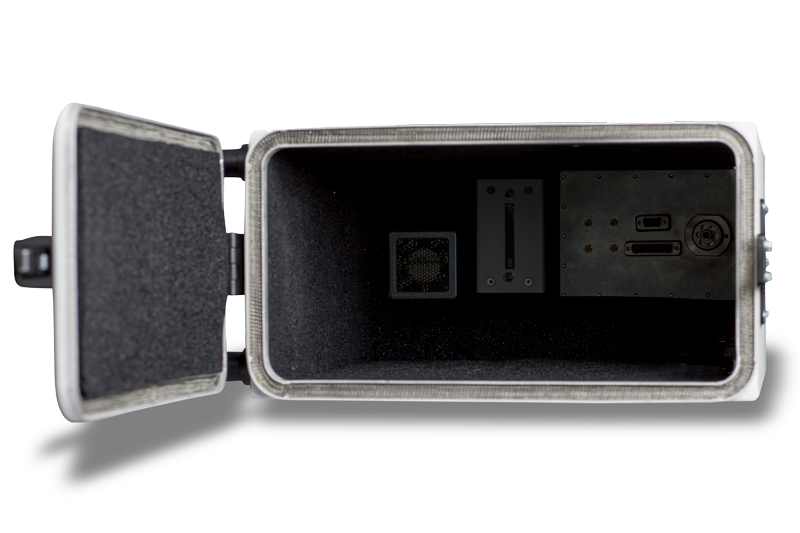 IGOS-MN team available for you!

We will be happy to hear from you and meet every need.
Do not hesitate to contact for any question and details.